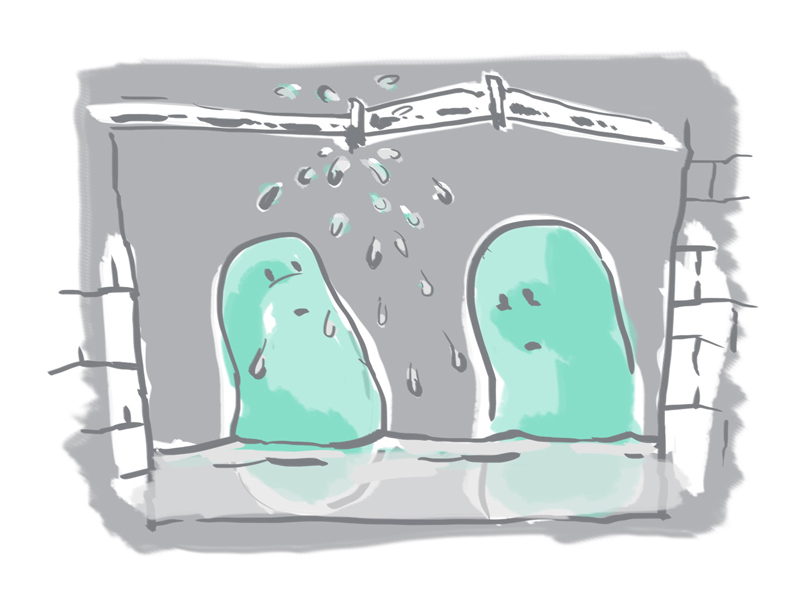 Information “leaks” dominated the news cycle during the election, and have dogged the new administration since then. Businesses and nonprofit organizations also struggle with leaks, small and large.

In both the political and private spheres, leaks cause an outsized emotional reaction and a cycle of dysfunction – shock, embarrassment, feelings of betrayal, calls to find and punish the leakers, flurries of damage control and excuse-making, and a chilling effect on teamwork and collaboration in an effort to prevent future leaks. Organizations end up making more and more decisions with a smaller and smaller group of people – and are later surprised when decisions that sounded so good in a tiny group of like minds don’t land so well with their employees, customers, or the public.

Before email and the internet, leaks rarely grew into floods. Very few leaks were interesting enough to catch the attention of the local, much less the national, press. Documents had to be passed in dark parking garages. Using a leak to damage a person’s or company’s reputation took a lot of work – one phone call or clandestine meeting at a time. Most leaks were small drips that quickly dried up.

Today, a leaked document can go around the world, and a whispered conversation end up in a reporter’s tweet, within minutes. In our organizations, confidential documents get sent to the wrong printer, or someone mistypes an email address and ends up cc-ing the entire company. The sheer number of people exposed to a leak can make those tiny drips accumulate into a pool large enough to tip the ship.

So, is the problem the leaks, or the fact that so much information is deemed confidential or sensitive? We guard information like bulldogs, because we still believe information is powerful only if its distribution is limited. If we have information that someone else doesn’t, we think we have an advantage. We believe that the longer we hold on to that information, the more time we have to implement plans and policies that other people aren’t going to like.

Let’s think about a new approach to information, that will neutralize leaks before they can damage your organization:

We spend a huge amount of energy working to prevent leaks, and plugging those we failed to prevent. Let’s instead use that energy to work, in the open, together with our colleagues, to make our organizations – and our communities – the best they can be.